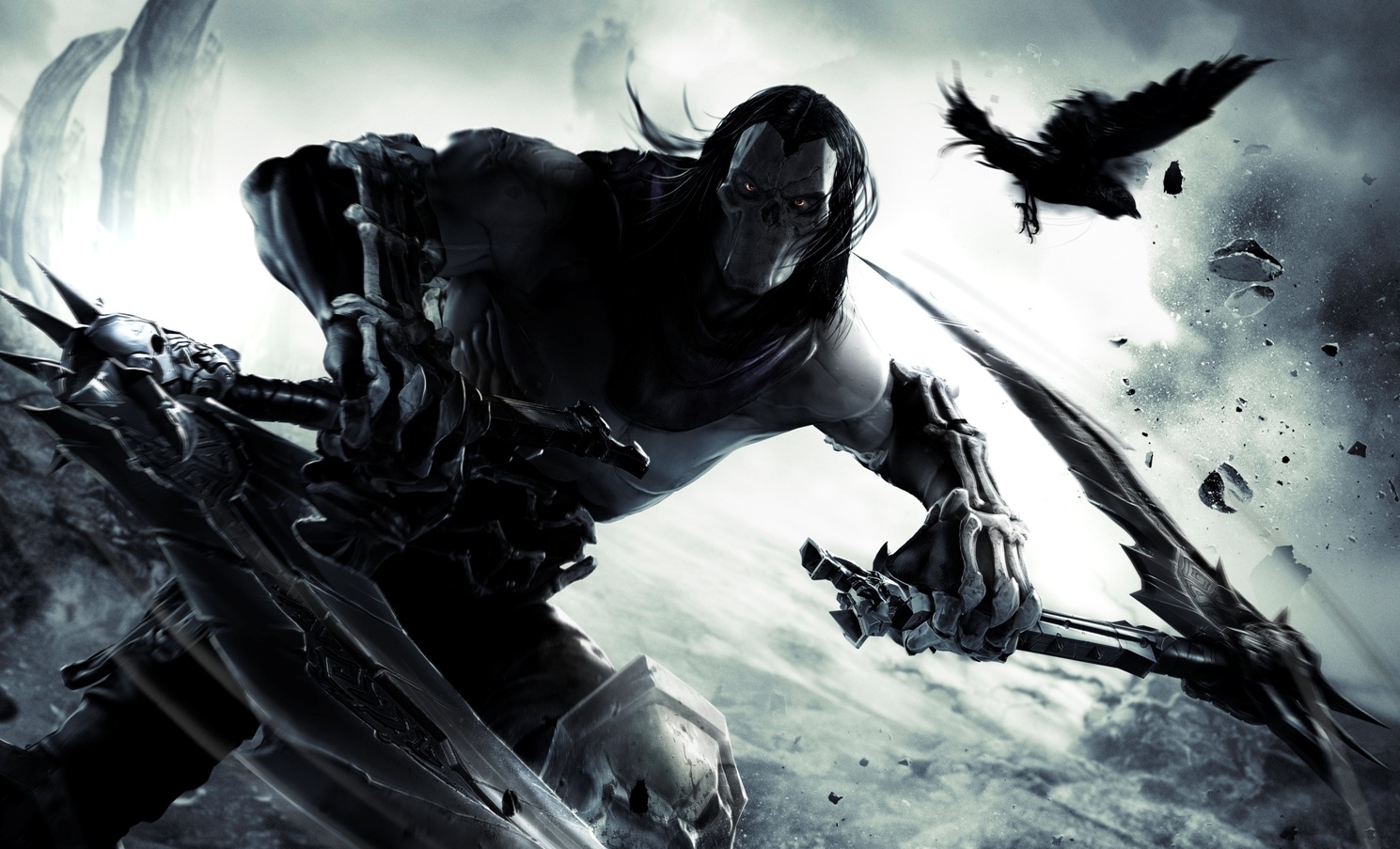 This is no place for a horse…

Well, I’m going to the Americaland tomorrow and I don’t have a Blood Dragon review ready, so here you go… Darksiders 2. II, if you’re feeling fancy.

So, Darksiders was created by some people who read the Bible and thought it wasn’t heavy-metal enough for their tastes so they convoluted practically everything so that it makes little to no sense given the source material.

God’s just some guy who didn’t create the universe and doesn’t rule over it? Yeah ok. Heaven and Hell are warring factions who have a mediator to keep them from fighting all the time? I remember reading that in the bible. The Four Horsemen of the Apocalypse aren’t actually the Four Horsemen of the Apocalypse? That’s a thing, that’s a thing that happened. The Fantastic Four is composed of War, Death, Strife and Fury? I guess I got their names wrong.

As you can see, not exactly the most accurate portrayal.

That being said… this game is freaking awesome.

The game opens up with some old guy telling me about my brother’s exploits. Yeah, I might be the Grim Reaper. Then all of a sudden I’m riding a horse that has green fire all up in its grill in some kind of snow storm towards a castle, (I’m done with the role-playing already.) Death shows up at the castle and is all like, “Hey, old dude.” And then the old dude’s like “Yeah man?” And Death’s alla “Gimme back my broseph.” And teh ol’ mans is like “I don’t gots him.” Then there’s this awkward silence… Am I not doing a good job explaining? Ok. Let’s start over.

Darksiders 1 or I if you’re fancy. (I already used that joke.) centred around War, the angriest of all holy beings being sent to Earth because he thought that the Apocalypse was happening and he wanted to get some looting done before all the good loot was taken. Turns out he was wrong and he gets sent to some kind of place where he gets yelled at by some rocks who call themselves “The Charred Council” (They’re the guys that keep Heaven and Hell in balance.) They tell him he really screwed the pooch and he needs to go back to Earth and defeat the demon he created. So, he picks up all the things on the Councils shopping list that he needed to before taking the demon on, and then he fights the demon, which turns out to be an angel that turned into a demon that started off as an angel but became a demon because he was once an angel… Did I mention the demon was an angel?

Once Mr. Broodypants finished off the demon, three comets fall from the sky, representing the other three wonder buddies.  And that’s where Darksi-

See, Death’s mission is to save mankind so that War might be redeemed (Yes, I understand the irony, I doubt the writers did.) (The irony being that Death kills people, he doesn’t save them… Just in case you’re really stupid and don’t understand irony.) (You can Google irony; I’m not going to tell you the meaning.) (Google is a websi- STOP ASKING ME STUPID QUESTIONS!) So that’s why Death shows up on the Crowfather’s doorstep, because he guards all the souls of the Nephilim. (Don’t ask me what those are. Google is a magical device.) (You should just keep a tab open with Google ready to search anything.) (You don’t know what a tab is, do you?) Apparently, the Four Horsemen were Nephilim, until they killed all the rest of them, which would lead to some awkward family reunions. Apparently Death thinks it’s a good idea to go visit a guy who carries around all the souls of his former brothers and sisters. The Crowfather tells Death that he can’t help him, then Death gets real mad and storms out. Or at least he would have if War wasn’t standing behind him. Then because Death is kind of stupid, he engages in combat with his brosky. After winning the fight, Death impales War on a big ol’ Scythe. Then War turns into the Crowfather… plot twist. But before the Crowfather dies, he puts all the souls of the Nephilim in a safe place…. Death’s chest cavity. Which is the main reason Death doesn’t wear a shirt, so you’re always reminded of what you’re fighting for, and always seeing Deaths scraggly, putrid, spine. (That’s a little rude of me to say. If you have a wiggity whack spine, I apologize.) So Death wakes up in the world of the Makers. (They made the place you know… All the places.) and he’s told by the oldest and wisest of over-sized Scotsmen that they’re all in trouble and need his help. Death, being the master extortionist he is, says that he requires recompense. Haggis tells him that they can help him find the “Well of Souls” to make a deposit of some Nephilim souls and withdrawal of some human souls.  Death agrees and he helps out the fine chap. Boom, story.

You actually don’t spend the whole time in the Maker world; you’ll eventually go to the Land of the Dead, which is weird. Death is their number one provider of souls… Why are they all trying to kill him? And it gets even weirder. The being named “Death” isn’t even the kind of the dead, that’s some other guy… named the King of the Dead… really original with these names.  Every different area looks really cool, you could probably thank the artists and whatnot for that. Because even the hell-type area looks really nice… in a hellish sort of way.

Throughout the game, you’ll enter into dungeons… this game takes several ideas from Zelda, I.E. dungeons. (I just mentioned that.) Throughout the dungeons are puzzles, which are nice and challenging… occasionally. There are also Platform sections. Which are a little less nice, occasionally.

Speaking of combat. The combat in this game is a lot better than Darksiders 1, instead of War’s slow, heaving attacks, Death uses two small scythes which he spins around real fast. Death can also equip secondary weapons, like hammers that are bigger than a Prius, I don’t know where he keeps these things. (Maybe he has a Tardis in his butt.) and claws which have quick attacks… (Ok, why?) Another improvement from War is that Death knows how to rapidly switch between weapons in his arsenal instead of awkwardly fumbling with his sword like it’s keys. The downside to the combat is that, even with the absurd amount of combos, things can get a little bit repetitive. I could win every fight by dashing towards a guy, chucking my scythes at him then dashing backwards to avoid the inevitable roundhouse kick coming in my direction. On the odd occasion where I would actually try to fight I would get roughed up and have to cry to my mommy.

Oh, and there’s loot. Which is good. You can get the best trousers in the land.

That aside I think this game is pretty freaking great. If you can get past the really weird story, schizophrenic difficulty, occasionally bad platforming controls, somewhat repetitive combat, a story about as cohesive as two double-decker buses attached by some scotch tape and staring at Deaths spine for 20+ hours, you got yourself a fun game with a pretty cool concept, a really cool character at the helm, (He’s Death, that’s pretty fricking cool.) Really awesome art, and some of the best modern video game music I can think of. Jesper Kyd is pretty good at his job. 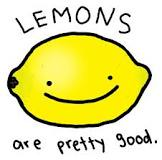